XCOM 3 wishlist: everything fans want from a new XCOM game 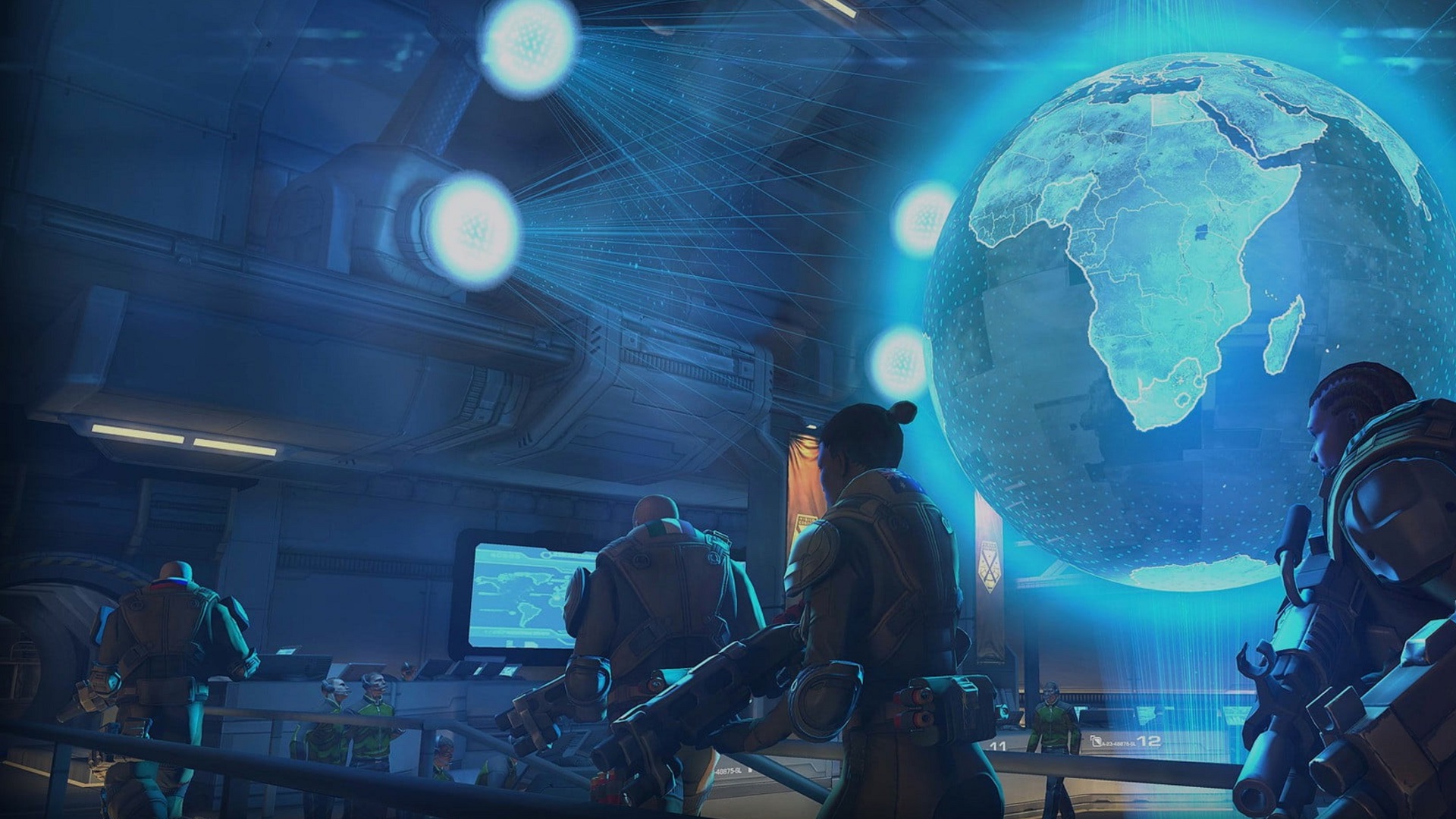 It’s time to talk about XCOM 3. Back in 1994, game designer Julian Gollop launched the legendary turn-based strategy game X-COM: UFO Defense. In case you’ve somehow missed it (seriously, what have you been doing!?) it’s a unique and unforgiving strategy game that depicts a secret organisation fighting to stop an alien invasion. It was pretty iconic and inspired Firaxis Games’ Creative Director Jake Solomon to become a game designer in the first place. Many years later, he spearheaded the team that launched XCOM: Enemy Unknown, a spiritual remake of Gollop’s UFO Defense.

The reboot achieved unprecedented heights in the turn-based strategy genre, marrying a tale of humanity and military heroism to the original’s unforgiving gameplay where any of your elite soldiers can be killed in a mission, permanently removing them from the campaign. 70% of players failed their first campaign, but it didn’t matter: XCOM’s second coming was a hit.

2016 saw a sequel in the form of XCOM 2, but it required a couple of hefty DLC drops to really shine. Since then, news about a third game has been sparse, and nothing since February 2019. There are still hints however that Firaxis might be planning XCOM 3.