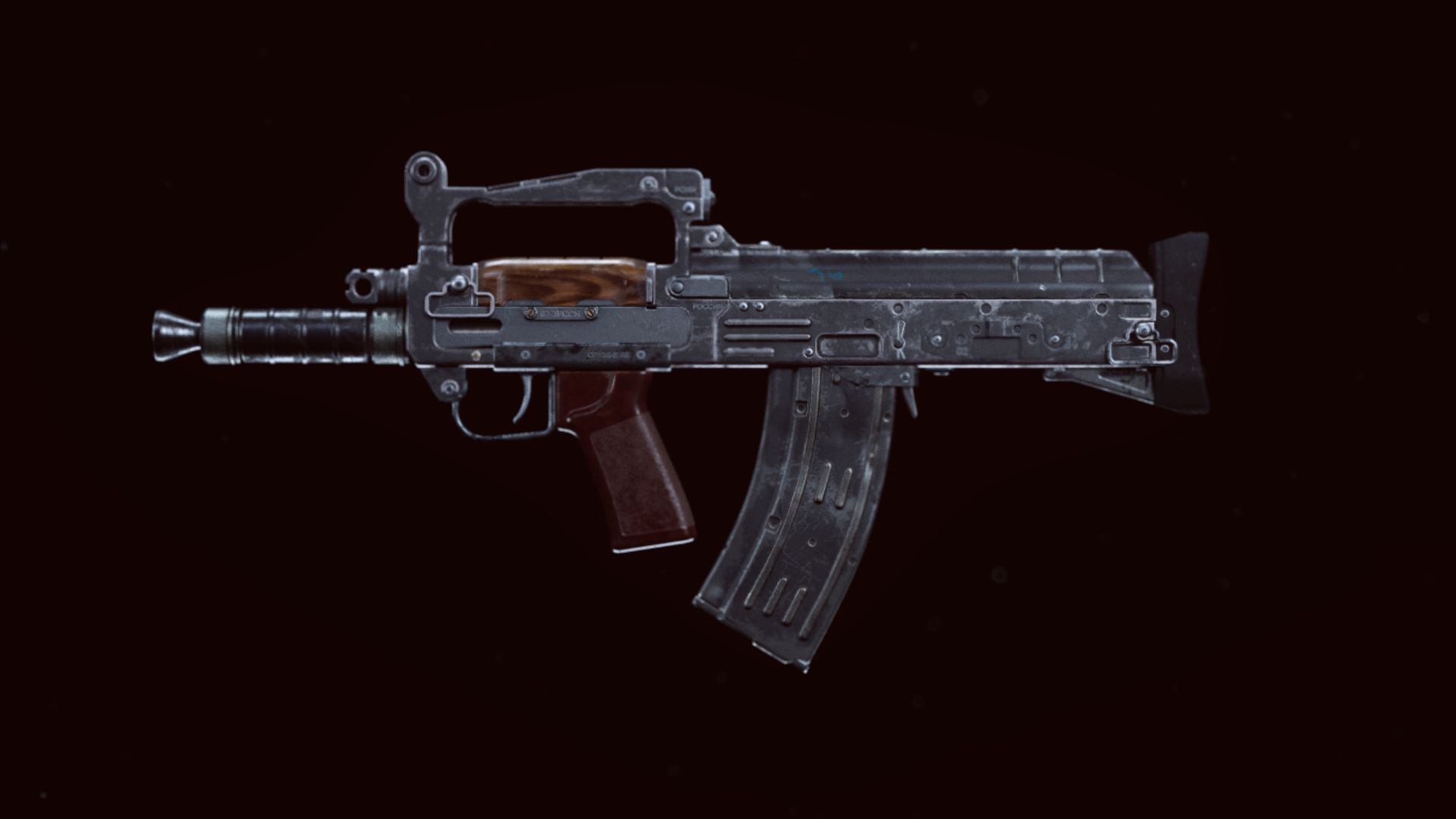 Do you want the best Groza loadout in Warzone? The Groza is one of the new Call of Duty Cold War guns introduced to Warzone, and it kills opponents very quickly. One short burst of rounds at medium to close range will put enemies to the ground before they even know what hit them.

Using the best Warzone loadout will be key to getting the most out of this assault rifle. The best Warzone loadout for it actually has you sacrifice some stats, only to make up for them with different attachments. The key stats that you’ll want to increase are how much ammo you have at any given time, and the overall recoil the gun suffers from when you fire in full-auto.

The recent Season 2 Reloaded update has shaken up the Warzone meta drastically, putting the Groza in pole position to become a go-to weapon. It’s likely that the Groza isn’t going to knock the FFAR 1 off the perch as the top assault rifle in Warzone, but we still think it’s a decent option if you fancy a bit of a change. Here’s the best Groza Warzone loadout for the Call of Duty battle royale game.