Deus Ex: Invisible War has the best ending in the series 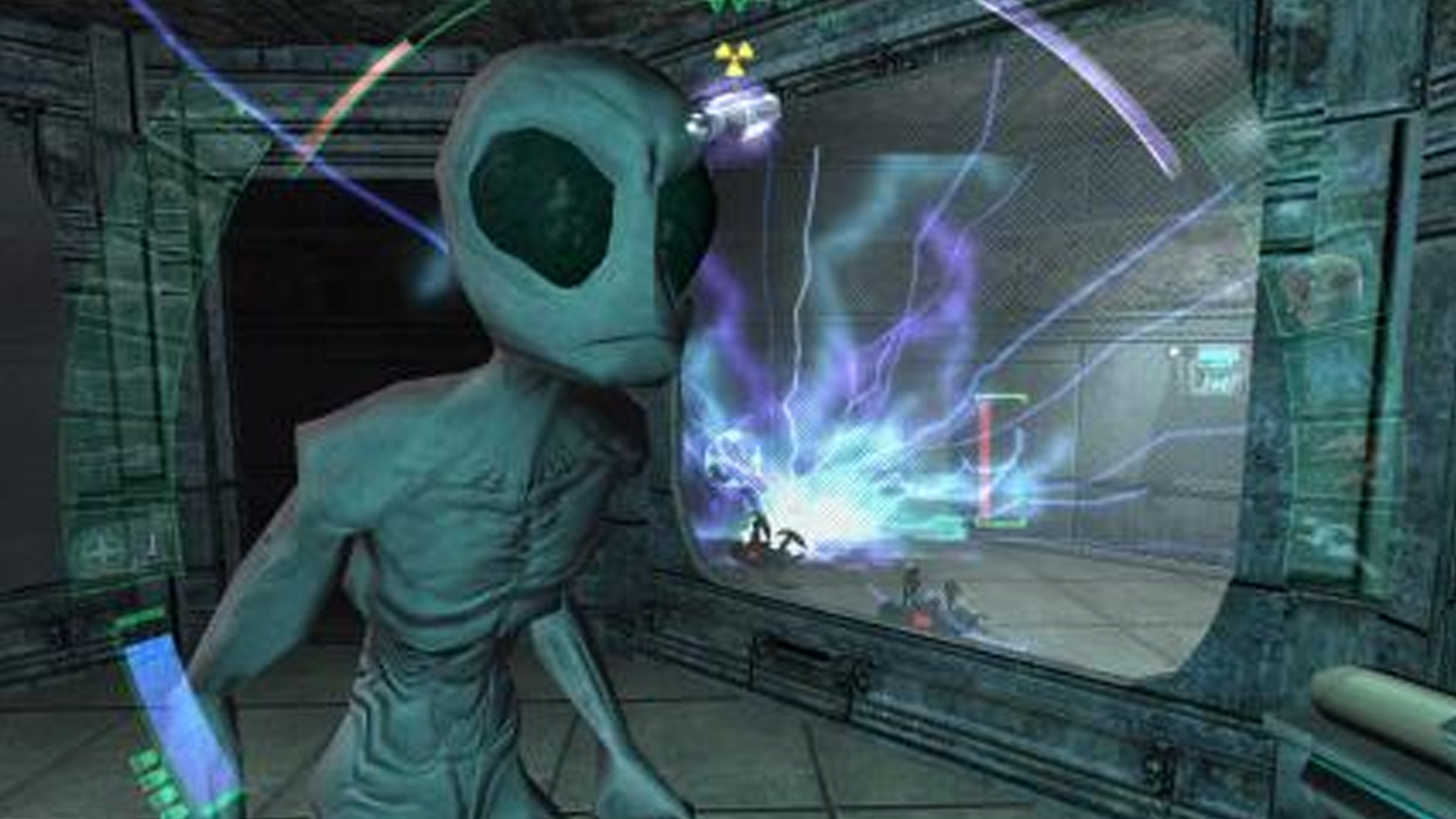 Deus Ex is a series about breaking into buildings. What makes it great is that it lets you work out exactly how you want to do that and gives you a ton of tools to execute your plan. Each game presents you with a series of architectural contraptions – puzzle boxes, really – full of guards to deal with (or sneak past), cameras to avoid (or hack), and bite-sized stories to find among the paperwork and email inboxes.

A single locked door has a multitude of workarounds: you could hack a nearby computer to find an email that contains the password you need, or you could upgrade your prosthetic arms to lift a heavy box that conceals a nearby vent that lets you bypass the door entirely.

For most of the games in the series, this sense of freedom in overcoming the many obstacles that block your way lasts right up until the end. Then it all collapses in on itself when you reach the ending. Even the first Deus Ex, which excels at giving you a variety of both choices and characters to deal with – and at recognising the choices you make with in-game reactions – stumbles at the final hurdle.