Grand Theft Auto V has never stopped being popular – seriously, just look at the 2020 sales numbers – and it’s still generating fresh memes. Now we’re in the era of Lamar roasting Franklin, as modders and video editors keep finding new ways to recreate the scene with increasingly absurd adjustments. Now things have reached their natural conclusion: the actors behind Franklin and Lamar have recreated the scene in real life.

The recreation is everything you could hope for. Slink Johnson as Lamar delivers his lines with all the colorful affectation he had back in 2013, and Solo Fonteno is just as incredulous in live action as in motion capture. They’re even dressed in the appropriate outfits, doing the scene on a quiet street in what sure looks like Los Angeles.

The scene was created in partnership with PlayStation Haven, which is working with Slink Johnson on a GTA 5 real-life comparison series. Those videos will see the actor exploring the real-life locations which inspired the fictional city of Los Santos. And hey, if you’re already in LA with the actor anyway, why not do the Franklin meme?

Genshin Impact 1.4 includes a dating sim, Rosaria is next character

How Diablo 2: Resurrected is calling on the spirit of the original ARPG 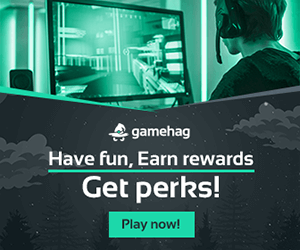 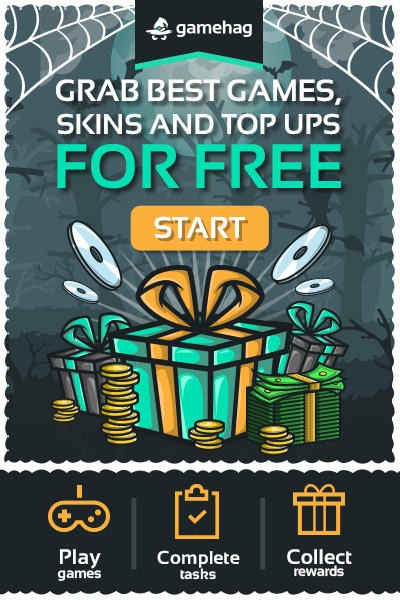